ALLAH, the Everlasting, the Sustainer of the whole Universe; there is no god but He. He does neither slumber nor sleep. Whatsoever is in the heavens and in the earth is His. Who is there that can intercede with Him except by His own permission.? He knows what is before the people and also what is hidden from them. And they cannot comprehend anything of His knowledge save whatever He Himself pleases to reveal. His Kingdom spreads over the heavens and the earth and the guarding of these does not weary Him. He alone is the Supreme and the Exalted. (Al-Baqarah (255))

Why it is important to recite Ayat Al Kursi?

The importance of Ayat Al Kursi cannot be denied and it can be seen in the following:

In one narration mentioned in Baheeqi, Shoabul Emaan, Hazrat Ali (radiAllahu anhu) said that I head Hazrat Muhammad (ﷺ salAllahu alayhi wasalam) saying that who ever reads Ayat Al Kursi after every prayer, no one can stop him/her from entering heaven with the blessing of ALLAH. He/She will go to Heaven when he/she dies. Who so ever reads it at night while going to sleep will be and their neighbors and the nearby homes saved from Satan and thieves.

In another long narration in Sahih Bukhari (shortened here) there is another similar benefit stated by Hazrat Abu Hurairah (radiAllahu anhu) where he said that Allah ‘s Apostle ordered me to guard the Zakat revenue of Ramadan. Then somebody came to me and started stealing off the foodstuff. I caught him and said, “I will take you to Allah’s Apostle!” Then Hazrat Abu Huraira described the whole narration and said: That person said (to me), “Please don’t take me to Allah’s Apostle and I will tell you a few words by which Allah will benefit you. When you go to your bed, recite Ayat-al-Kursi, for then there will be a guard from Allah who will protect you all night long, and Satan will not be able to come near you till dawn.” (When the Prophet ﷺ heard the story) he said (to me), “He (who came to you at night) told you the truth although he is a liar; and it was Satan.

This surah contains many benefits for kids, as:

Kids should read and memorise Ayat Al Kursi and also listen to its recitation daily.  You must also memorize Ayat Al Kursi and read at night before sleeping and also right after every prayer. So help your kids to learn and recite Quran and be a good Muslim.

Would you like your kids to start reading Quran before Ramadan 2020? 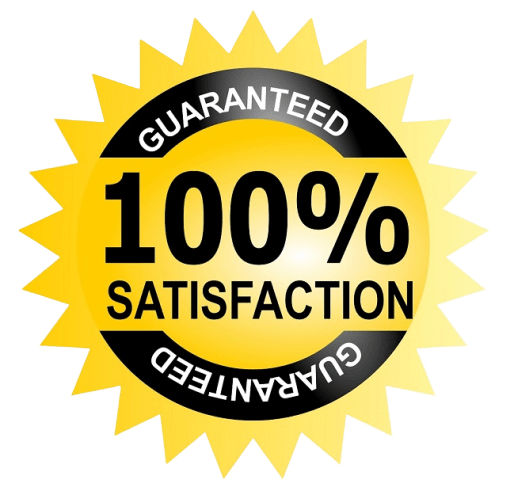 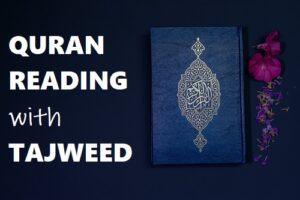 Learn Quran Kids understands the requirements of kids who want to learn the Quran online. We got the best tutor for our son. He was kind and taught our son with love and care.

Adil Amjad
The team was very helpful, they worked professionally to find me a suitable teacher based on my requirements for my children. The communication is EXCELLENT and the teachers know how to make your children learn and work.

Kashif Ahmed
Masha Allah, this is an excellent service I have received from learn Quran kids. The teacher was quite cooperative and was able to keep up the interest of my daughter to continue learning. Also easy accessibility on Skype are other best part of the organization. JazakAllahuKhair.