The Noorani Qaida: An Amazing Tool for Islamic Learning

Noorani Qaida is a religious booklet whose aim is to help kids learn and master Quranic Arabic and its tajweed. Noorani Qaida was written by Sheikh Noor Muhammad Haqqani from India. In the latest version, each letter in Noorani Qaida has different colors according to variable sound pitches, making it one of the best resources […] One of the profound ways of teaching kids is via stories. With stories kids quickly understand and relate it’s moral. As a parent we teach all sort of stories to our children like lion and the mouse, kid and the wolf, man and his donkey, wood cutter and his axe etc. These are stories with […] 5 benefits of learning the Holy Quran

Holy Quran is the primary Islamic scripture for Muslims. It describes every aspect of the life be it social, economic, financial, political and more. Gaining knowledge about Quran gives guidance in all walks of life irrespective of age and gender. Also to become a better Muslim it is critically important that one should read, understand […]

What is Muharram’s significance for kids

Muharram ul haram is the first month of the Islamic calendar, launched officially during the era of Hazrat Umar RA (رضي الله عنه). It is one of the most sacred months, discussed in the Holy Quran along with Rajab, Zu al-qidah, and Zu al-hijjah. The sanctity of Muharram has been established since the pre-Islamic era […] 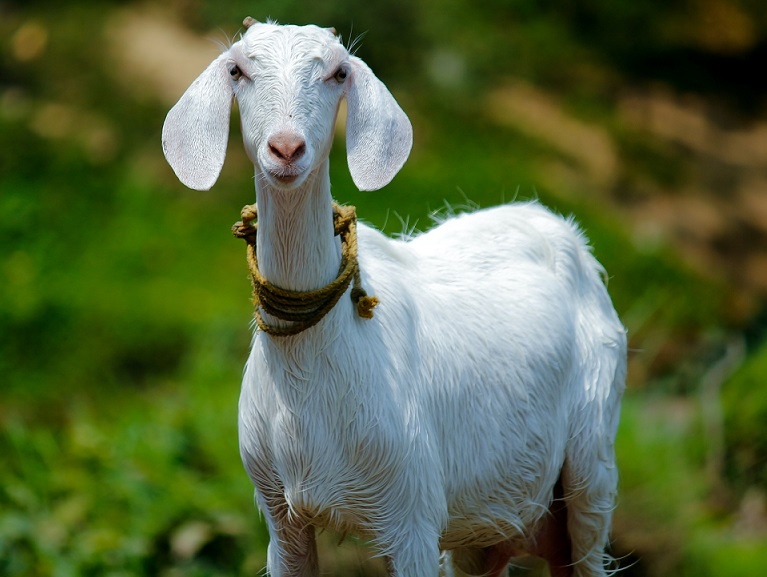 Eid-al-Adha and its message for Kids

Every year Eid-ul-Adha Adha comes and goes in the month of Dhu al-Hijjah (ذُو ٱلْحِجَّة). In the Islamic lunar calendar, Eid al-Adha falls on the 10th day of Dhu al-Hijjah, and lasts for four days. Muslims across the globe, young or old enjoy to it fullest. Some of you go for Hajj and some don’t […] 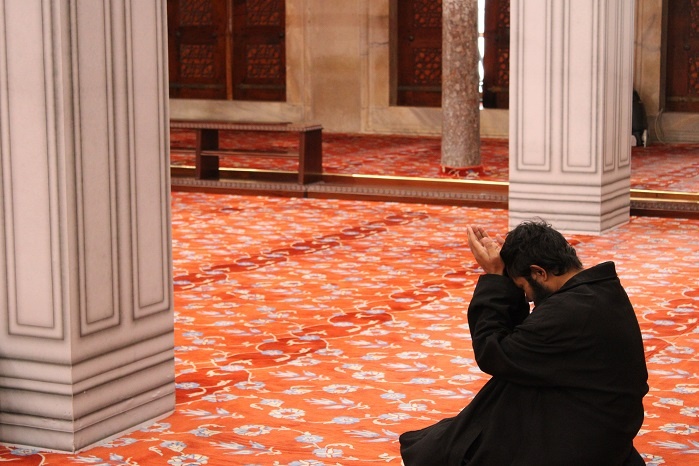 With each passing day, more and more people are being exposed to  calamities like diseases, disasters, tragedies, evil doings, mishaps  and accidents. Some of these diseases are those who are curable and some whose medications are yet to be found like AIDS, Caronavirus (COVID-19) etc. New diseases have always been coming and going. Allah has […]

Language of Quran Quran was descended upon Final Prophet (ﷺ) in Arabic language, which is the mother tongue of Arabs. Allah says in Quran: إِنَّا أَنْـزَلْنَاهُ قُرْآنًا عَرَبِيًّا لَعَلَّكُمْ تَعْقِلُون “Indeed, We have sent it down as an Arabic Qur’an that you might understand.” (12:2) It is about those times when Quran was revealed on […]

Different modes of learning Quran for kids and adults

Your life is barren if learning Quran is not part of it and you can take no fruit from here in the life here after; if you are not following the teachings of Islam and the true divine book Quran. Thus, don’t say tomorrow, Do it today! Start your Quran learning today! Schedule your life […] 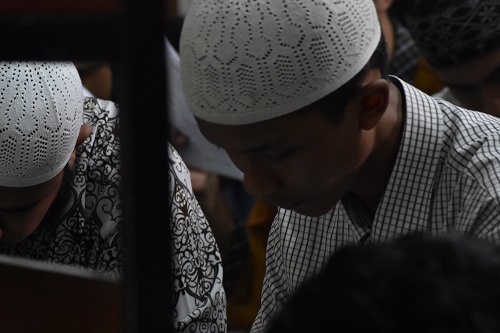 How to Incorporate Quran’s Teaching in kids

In this Techy World, the trend of learning online is getting hype day by day and what else can be more important than the erudition of Holy book Quran. Quran learning is inevitable for the Muslims but one cannot deny its importance for the whole mankind as it is revealed as the final guidance upon […] 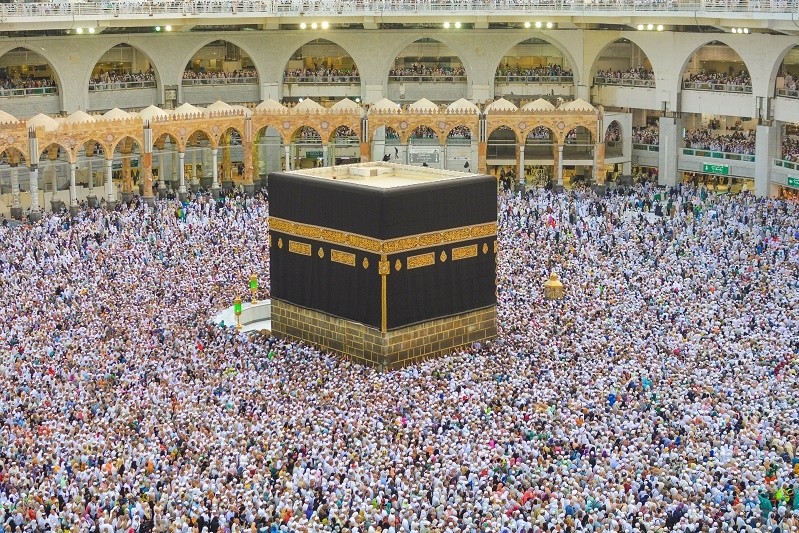 Importance of Hajj and its effects on our lives

Hajj, one of the five pillars of Islam is an obligatory pilgrimage for Muslims. Here we talk about the importance of Hajj in our lives and also touch upon some of the history in the light of Quran. لَبَّيْكَ اللَّهُمَّ لَبَّيْكَ، لَبَّيْكَ لاَ شَرِيْكَ لَكَ لَبَّيْكَ، إِنَّ الْحَمْدَ وَالنِّعْمَةَ لَكَ وَالْمُلْكَ لاَشَرِيْكَ لَكَ “Here I […] How much time does it take to finish reading the whole of Quran for Kids?

Reading Quran for kids in an online setup is easy to start but requires some thoughtful analysis. In online setup, parents have a hard time to assess how much time will it take to complete the course. There are many factors which contribute and in this blog we will see. First we need to know […] 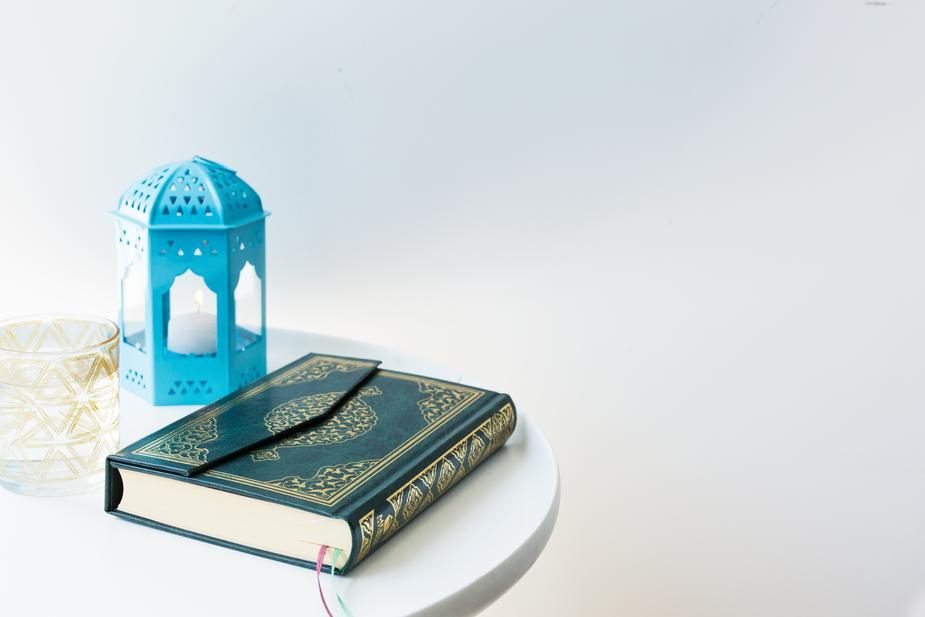 How to get your Kids to spend their Ramadan

The blessed month of Ramadan has started and we are in the first ashra – Alhamdolillah. What we generally see is that during the months adults fast while the kids just pass their time as they use to. Here are the few things to watch out and certain activities you can get your kids to […]

Qurans Kareem’s greatness and virtues is huge and one can’t sum up all the benefits in just one blog. Here we provide some of the points to stress and help you understand its virtues. Prophet Muhammad (ﷺ) said that if there is some one who has not memorised some portion of Quran is just like […] As far as Online Quran classes are concerned, this mode of Quran teaching is also popular amongst the kids and teenage learners. People do not necessarily need to send their children in any Madrissahs or Masjids for gaining the primary education of divine book Quran. The distance learning courses can be learned any time anywhere with […]

It’s the foremost duty of parents to make some necessary arrangements to teach Quran to children. As far as the conventional modes are concerned, people were used to send their kids to Masjid’s or Madrissah’s in their vicinity where a Qari (Tutor) taught them reading and memorizing the Quran. But nowadays this trend is replacing with […]

5 tips to find the best institute to learn Quran online

As a muslim, teaching and learning Quran is one of our prime responsibility. Explaining the superiority and excellence of Quran, Holy Prophet Muhammad (SAW) said, “The best of you are those who have learned the Holy Quran and teach to the others”. For the upbringing of Muslim Children towards Islam, providing quality education of Quran, […] 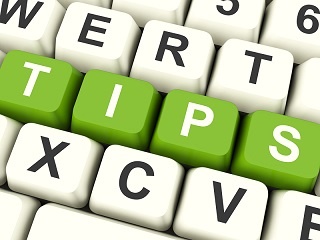 5 tips to get teachers to teach Quran for kids

A lot of things need to be considered while finding a teacher to teach to Quran for kids. Before those things are analysed lets not forget the importance of learning and teaching Quran is evident from this Hadith whereby the Prophet ﷺ declared those people best who are devoted to this cause. Many people voluntarily or professionally impart […] Top 5 tips to get the best from Noorani Qaida

Noorani Qaida is a first thing that a muslim child ought to study before studying Quran. It guides a child towards correct pronunciation of Holy words and makes him fluent in reading and reciting Quran. Here are a few tips that can help you make best out of Noorani Qaida: 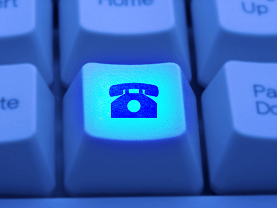 Learning and understanding Quran is the basic and foremost requisite towards religious enlightenment of every Muslim man and woman. When we start worrying about formal education of our children even before they start talking, it is religious and moral obligation of all Muslim parents to make proper arrangements for their children’s religious education as well. […] 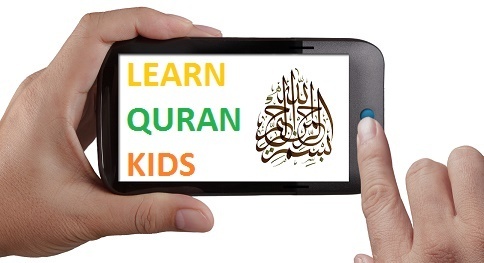 Quran for kids – What are my kid’s Quran learning options?

Every parent wants their kids to read Quran as proficiently as the top Qari’s like Mishary Rashid Alafasy or Abdul Rahman Al-Sudais. Desires can’t be fulfilled unless some effort is put. We don’t expect our kids to speak very good English without practising for months and years. Similarly we shouldn’t expect in case of our […]

Kids can get ‘Big Rewards’ for learning Quran

Allah has blessed us all with the last revealed book of guidance known as the Holy Quran. The manuscript contains instructions not only for the Muslim community but for the entire mankind. The text takes our way towards the virtue, honesty and morality. Quran makes righteousness our pattern of life. A little effort can turn […]

Traits of a Good Kid, Learning Quran Is One of Them

Quran is the holy book sent by ALLAH upon His most beloved prophet Hazrat Muhammad (SAW). ALLAH has said in Quran that HE is the sole entity who is responsible for its protection and teachings. None of its words in this Quran is based on false or fake information. Quran is a book that has discussions on […] Avoiding the Top 5 issues during Live Quran Classes for Kids

OK we have explained in our previous blogs the benefits of online Quran classes for the kids and girls. Indeed there are many sound benefits from cost savings, getting better teachers, more secure and ease in selecting the time of your choice. Still there are certain challenges which the parents can face which needs to […] 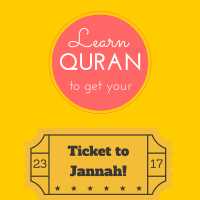 O Kids, Allah has blessed mankind with a book of guidance known as “Holy Quran”. This central religious manuscript is the final revelation revealed by Allah Almighty upon the last Prophet, Muhammad (S.A.W). The main topic which is discussed many times in the holy Quran is the concept of Tawheed. 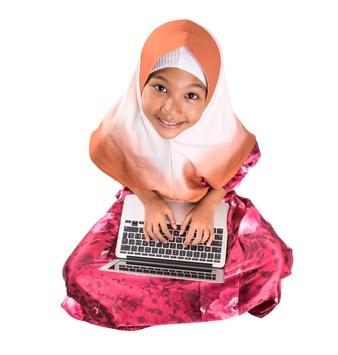 Is opting for online Quran Class for females good?

Online Quran class for females and girls is a very good way of teaching Quran. In this article we will see this in detail and also in general. One can’t be termed as a good muslim if they haven’t read or learnt Quran through out their life. Alhamdolillah we all have learnt Quran from some […] 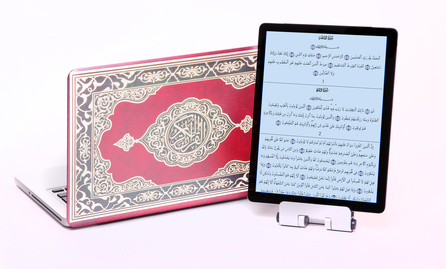 Story behind the launch of Online Tajweed Checking Service

Once upon a time there was a man, lets call him ‘M Noor’. He was a nice, honest and friendly muslim. He offer his prayers, pay zakat, perform fasting and was a kind to the poor. He had a small family and was living happily with his kids, wife and parents. He had a fairly good […] Can online Quran lessons really save you money?

We all want to save money whether we are young or old. Saving money is a lesson taught by our parents from the very early age. Remember how you saved your pocket money to buy that new bicycle. When it comes to learning Quran, one of the big concern apart from finding the right teacher is […] Finding the right online Quran institute for kids and adults seems easy. Simply hit google and you will get a long list of Quran learning websites. Now the toughest part starts. Finding the best website for Quran learning needs a careful review. Ask your self these 12 questions while reviewing a website and insha-Allah you […] 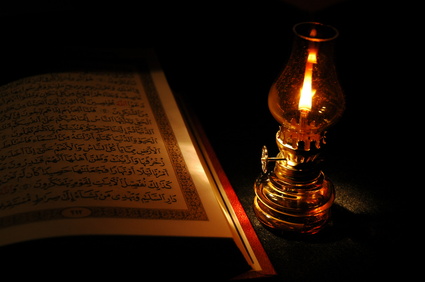 Online Classes of Quran for Kids in USA, UK, Australia and Canada – How it Works!

‘Learn Quran Kids’, provides Online classes of Quran for Kids specially for Kids in USA, UK, Australia and Canada. The idea is to use the power of internet and computer to take online Quran teaching to the next level! How are classes of Quran conducted? – Classes are conducted over the internet. – We use […]

‘Learn Quran Kids’ is yet another online Quran training school. Our aim is to train any one, any where and of any age the correct way of reading Quran which is called as Tajweed.